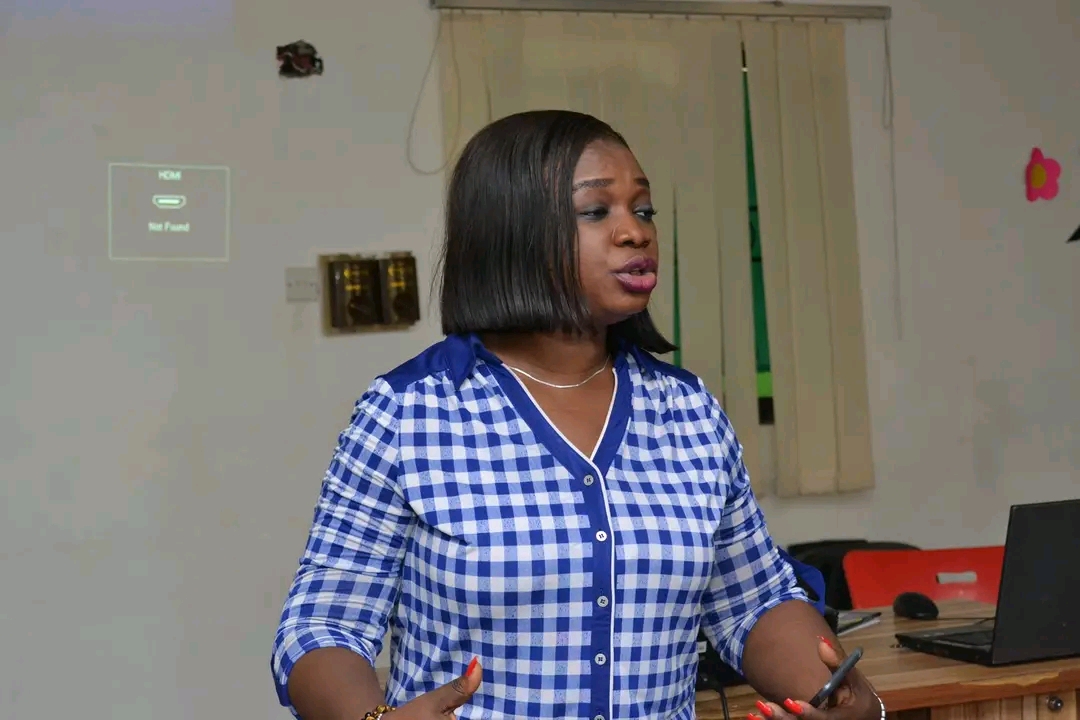 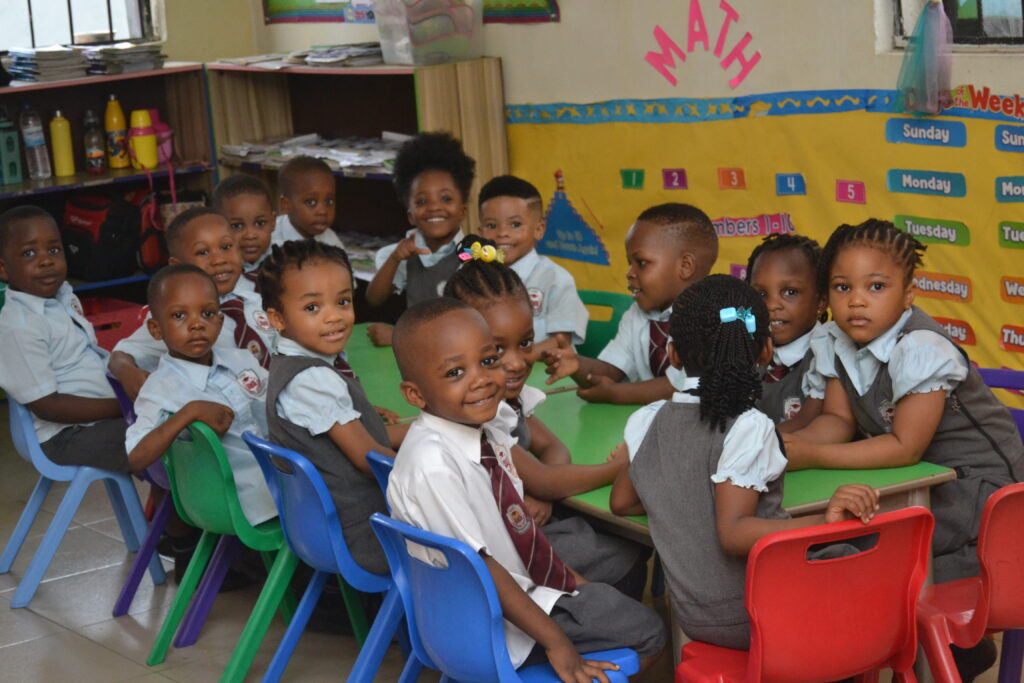 Children are a gift from God. They come with different abilities and potentials. Some are very precocious while others are a bit laid back. Whatever attributes they possess, they are very special.

Growing up, I was told that I am gifted. I could solve mathematics problems without drawing the strokes or circles like my classmates would do. This earned me the nickname “calculator” from my class teacher who was fond of me. I was praised for knowing how to read earlier than others and saddled with the responsibility of monitoring the class and writing the names of noisemakers.

I was measurably at the top of the class. This bolstered my confidence in and outside the classroom. However, this self-awareness didn’t translate into unwavering confidence in the face of challenging schoolwork. How I gradually began to lose interest in mathematics, I couldn’t tell. I bought into the lie held by most of my classmates that mathematics was hard; but this was the same mathematics I was eating for breakfast, a piece of cake.

“What could have happened to this genius?” My teacher thought. I was reported to my dad for losing focus and associating with bad friends. However good intention this conclusion was, it was not the reality. It only scratched the surface as the problem was deep-seated. No one could have ever thought that I was drowning in excessive praise.

Recently, I stumbled on research about the inverse power of praise. I was stupefied by the conclusions. I thought I have some knowledge of motivation because I studied Psychology of education back then in school and have done some courses on behaviour management which always broach the subject matter, but these findings have explained an age-old mystery that eluded my teachers and parents. These findings have illuminated my hitherto wrong views about motivation and explained why my grades plummeted, especially in mathematics.

I was told I was a genius by my teachers and parents and it got into my head. I believe I could do everything effortlessly that whenever I faced a challenging task, instead of racking my brains to solve it, I would shove it aside because I thought geniuses shouldn’t sweat at anything. So I selected what comes easy to me as “my thing”, anything that eludes me is not ” my thing”. That was the beginning of my academic turmoil. 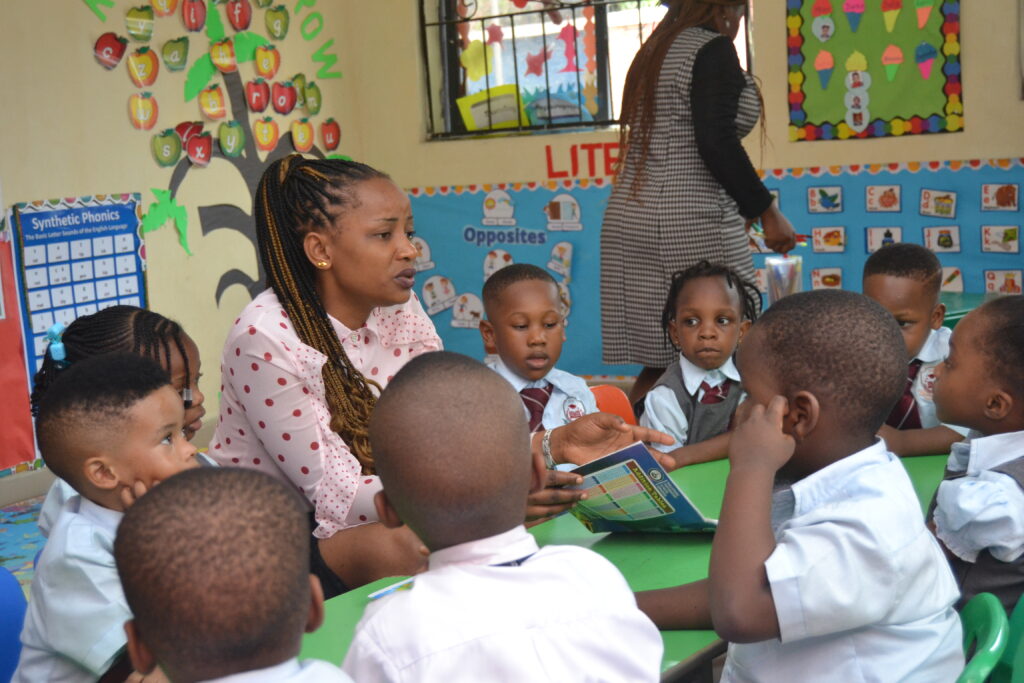 According to Dr Carol Dweck, cited by Po Bronson 2009, “when we praise children for their intelligence, we tell them that this is the name of the game: Look smart, don’t risk making mistakes.”

These were the lines that connected the nexus of my failure in mathematics. I remember vividly the day I was flogged at the back of my hands for not getting the correct answers to a fraction. Wrong as the punishment was but that was not the remote demotivating factor.

Dweck discovered that those who think that innate intelligence is the key to success begin to discount the importance of effort. I AM SMART, the kids reasoning goes; I don’t need to put out the effort. (Po Bronson 2009)

Could this be the reason why I gave up on so many things prematurely? I remember I had tried playing basketball as a sport but the day I flunked in a tournament and I was laughed at, I didn’t return to the court again.

Only if I was taught that intelligence is not innate and the brain is a muscle, giving it a harder workout makes you smarter, who knows if I would have been a basketball star by now. Dr Lisa Blackwell research shows that when children are taught about how the brain grows new neurones when challenged, they tend to improve their study habits and grades.

However, this is not to say children should not be praised at all, a large literature on praise shows that it can be effective—a positive, motivating force. But for praise to be effective researchers have agreed that it needs to be specific.

The sincerity of praise is very crucial. Children are sophisticated enough to see and feel our true intentions. This fact replicates many research findings.