LIVING THROUGH THE SCREEN 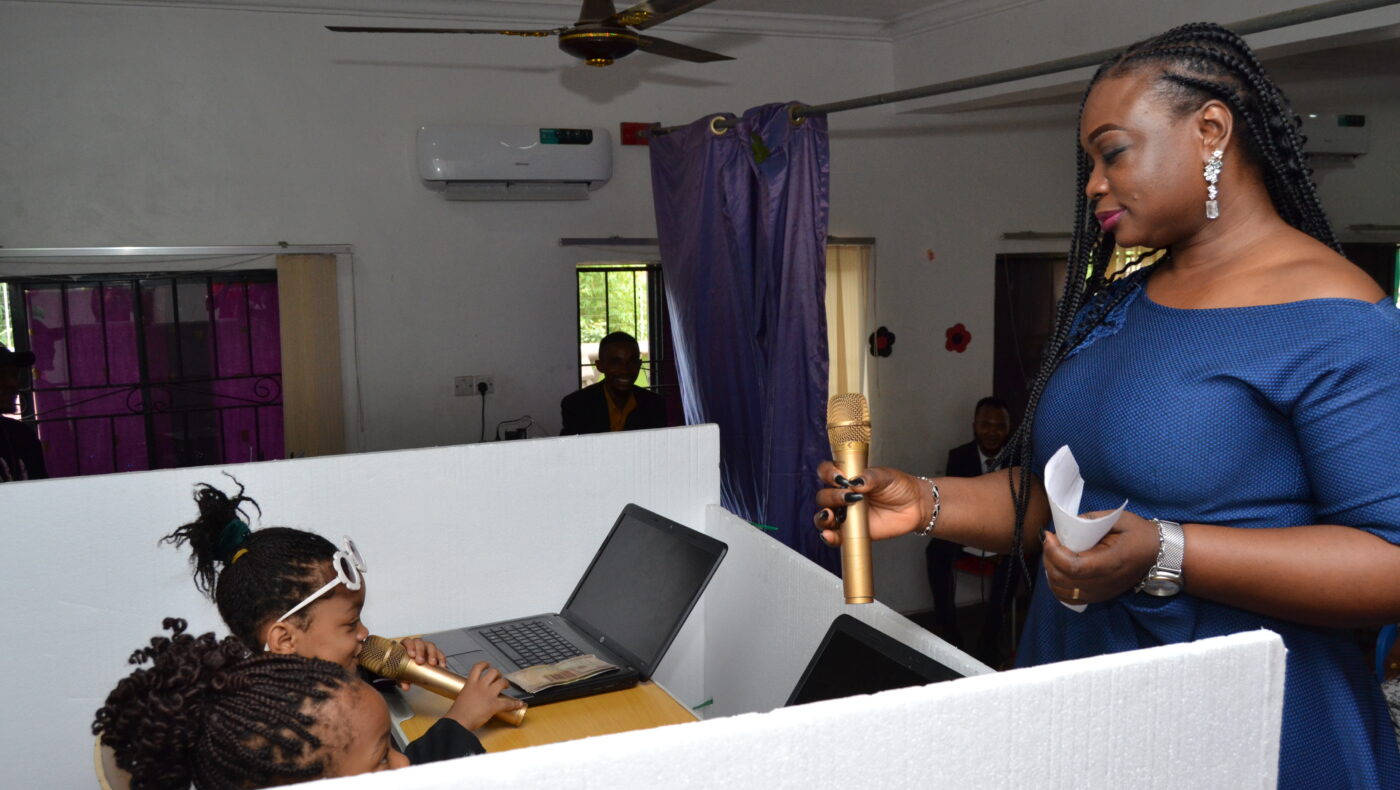 Gen Alpha is a group of people born around 2010. Their emergence coincides with the launching of the first Apple iPad. With the increasing advancement in artificial intelligence, this generation will continuously be dependent on the virtual world instead of the physical world. This is because they are born into a fully digital world and rely on technology to understand the world.

According to Mark McCrindle, an Australian researcher who came up with the nomenclature, Gen Alpha, this generation is different from the previous ones because it is at a crossroads of technological revolution.

“The technological advances that humanity has been experiencing throughout the 21st century are changing the planet and its inhabitants, both socially and economically.” (Iberdola)

Children from zero to 11 years old are referred to as digital natives or screen agers. Their lives and personality are remarkably different because of the influence of devices on them early in life.

As a school, we are abreast with these advancements in science and technology and have keyed into it as a forward-thinking school. We are cognizant of the fact that all our children fall under the Gen Alpha. Hence the need to accommodate them.

Also, as parents, you must understand some of their idiosyncrasies and create a good virtual/physical nurturing environment.

Many scholars agree that this generation will be the most educated compared to their predecessors. They are tech-savvy and AI( Artificial Intelligence) is their reality. Understanding these and many other characteristics like the fact that social media is their dominant mode of interaction will ease up the burden of trying to make them fit into the mold of the previous generations.

It’s believed that this generation will be religiously defiant and go against the rules. Any parents who will be successful at instilling discipline in these children must understand that times have changed and the old rugged approach to parenting is now obsolete and ineffective. Smarter and firmer ways of raising children should be considered in other to fit round pegs in round holes.